Dave Rasmussen, P.E. opened Structural Design Group LLC on June 1, 2019, to continue the strong architect, owner, and contractor relationships that he had developed over his then 26+ year professional career.

Born and raised in Cedar Rapids, Iowa, Dave attended the University of Iowa in Iowa City where he received his Bachelor of Science and Master of Science Degrees in Civil Engineering in 1992 and 2000, respectively. After graduating with his bachelor’s degree, he spent two and a half years with Jack C. Miller & Associates (currently M2B Structural Engineers) then six years at HR Green Company, a national, multi-discipline engineering and architecture firm with headquarters in Cedar Rapids.  Dave rejoined M2B Structural Engineers in the fall of 2001, was made a Partner in 2006.

Dave was the Structural Engineer-of-Record for all the projects listed and has been involved in numerous other Educational, Civic, Commercial, Office, Recreational, Religious, Industrial, and Multi-Family projects as a member of an overall design team. He has technical experience with structural steel, cast-in-place concrete, precast/prestressed concrete, masonry, and timber materials utilizing a mix of construction delivery systems.

Dave is currently a Licensed Professional Engineer in the states of Colorado, Iowa, and Minnesota

We continually strive to make our client’s lives easier, our end product better and our employee’s lives more enjoyable.

“You never climb a mountain by accident, it has to be intentional.”
—Mark Udall 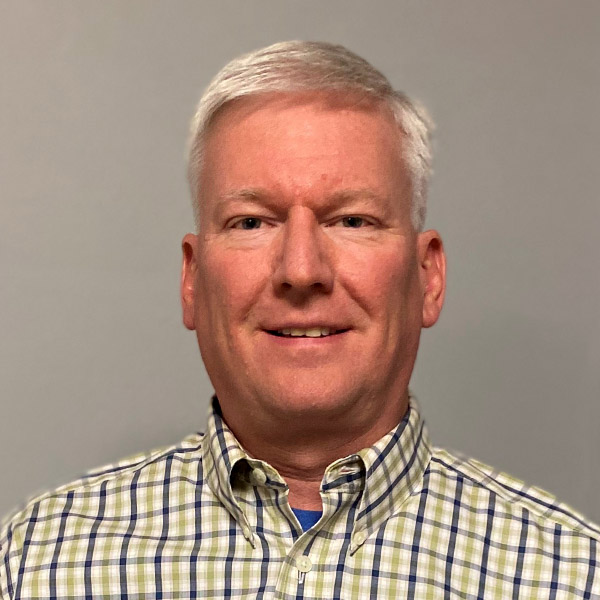